HOW TO TEST FOR SYNTHETIC DRUGS 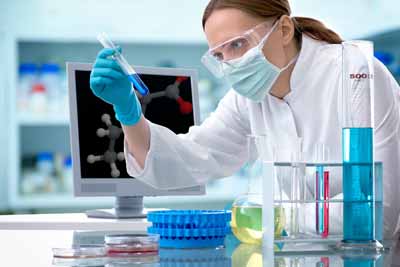 The simple answer is – you can’t. As they can use any ingredient to create their synthetic drug it’s hard to determine if it falls into the category of an illegal drug.  When testing any sample (blood, urine, saliva etc) you can only test if a certain ingredient or element is there. You can’t test for what’s not there. This means that the drug tests would need to know in advance the ingredients in the synthetic drug to be able to test for it. Sounds rather challenging but the technology is evolving to be able to test accurately.

Below is a letter from Racing Analytical Services explaining the complexity of the situation. 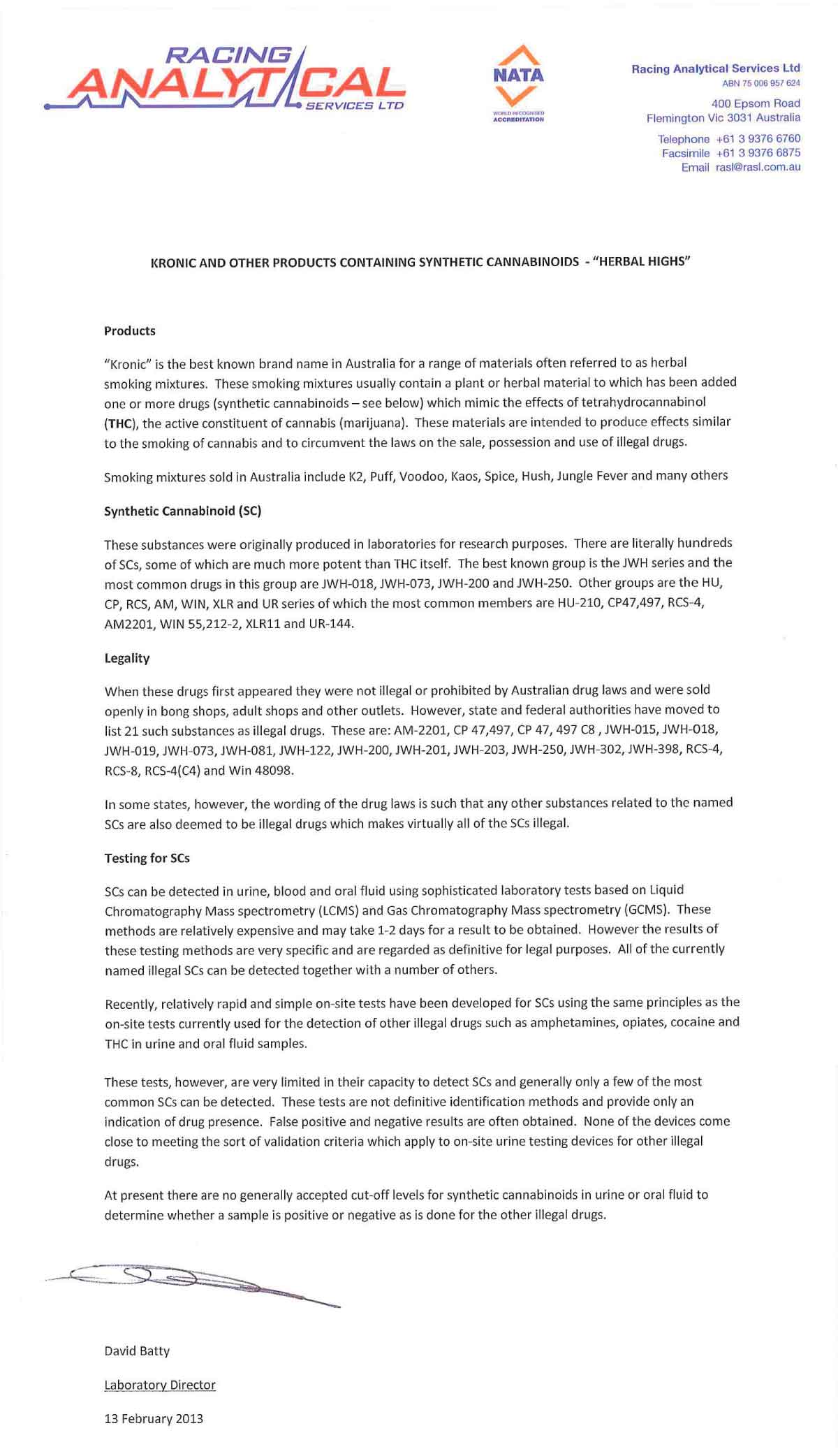 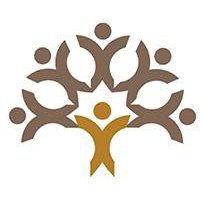 “Bcerta Australia has developed a great partnership with Mackay Drug Testing Services over the last 3 years. In this time they have provided a reliable service to Bcerta and the Mackay GP Superclinic Group, dedicated to being on time with our requests and orders of drug testing products. Bill is always contactable and approachable, making the whole process easy. Bill has NO excuses, he JUST delivers a great service.”

“I have known and worked with Bill Cleary from Mackay Drug Testing Services now for over a 5 year period in that time I have found Bill to be the most knowledgeable person on Drug and Alcohol Testing I have met. I buy all my products from Bill and I never have any problems and everything works as it supposed to, Bill is always available to help and off assistance whenever I need it.
I used to deal with a southern company and could never get any help when I needed it and no one seemed to have a great knowledge of Drug and Alcohol Testing do yourself a favour and buy your equipment from Mackay Drug Testing Services you will get a great price with excellent backup and service.” 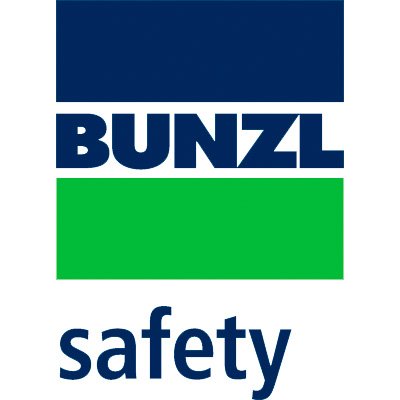 “Bill Cleary from Mackay Drug Testing Services has been conducting Drug and Alcohol Testing at our premises over the past 2 years or more. Bill supplies a service once a month to conduct random Urine testing. We also use Bill for pre-employment D&A testing and his knowledge and professionalism is the best. If you have any questions he is, always able to answer them and the staff appreciate his knowledge in this field. His pricing is very competitive and customer service is impeccable. I would highly recommend any company to use Bill’s services if they require Drug and Alcohol testing done.”

Our friendly staff are ready to help you with your testing needs. Not only are we professional and provide accurate results, but we also are very discrete and respect the privacy of those we are testing.